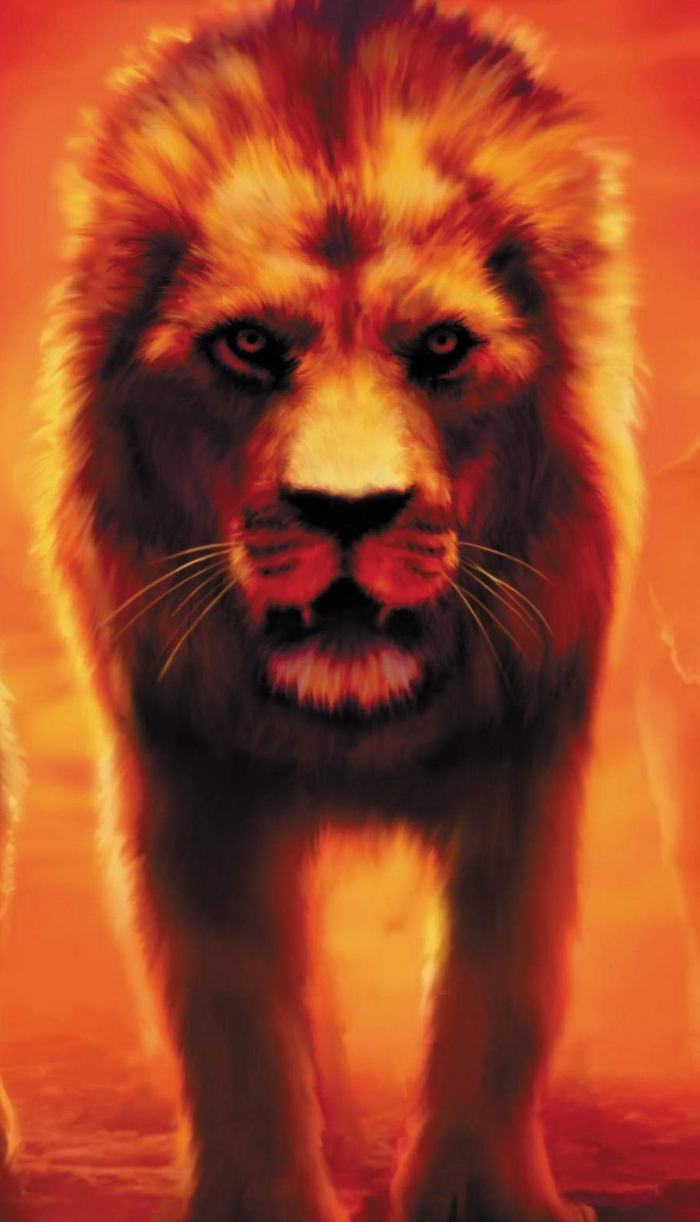 This article is a stub. Help the Bravelands Wiki by expanding it!! 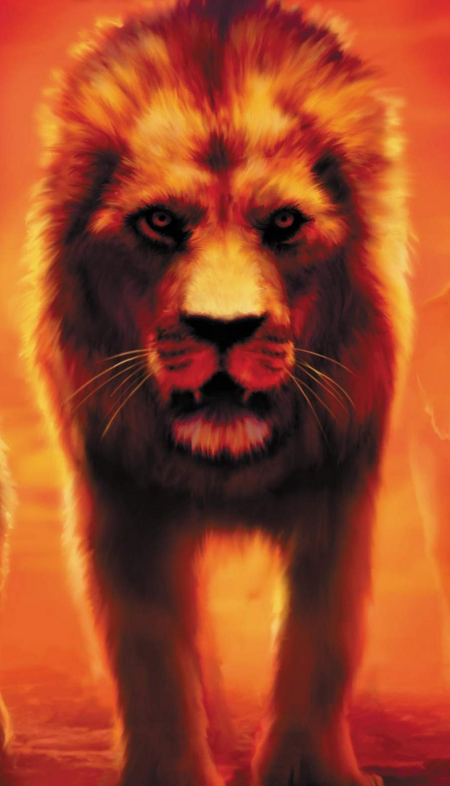 Shifting Shadows
The Spirit-Eaters
Oathkeeper
Shadows on the Mountain

Boulder is an elephant and Sky's older brother. Boulder debuted in Shifting Shadows when he and his Herd encounter Sky and Rock during their journey. He is eager to reunite with Sky but he and his herd-brothers are less welcoming towards Rock. There Boulder reveals that Rock had killed River Marcher years earlier when the two bulls fought one another in a courtship battle. Rock confirms this but explains that it was unintentional due to him being under the influence of the rage. Despite this Sky was still horrified by Rocks actions and subsequently broke off their marriage. After the Bulls fight Titanpride, Sky leaves with Nimble and Livley. Boulder reunites with his Sister at the base of Vulture Mountain. Together they travel to the Plain of Hearts. There, Sky learns that Rock didn't kill River, instead she died to save her lovers. She confronts Boulder with her findings and Boulder explains that he twisted the truth in order to protect Sky from River's fate. However, Boulder realizes that he'd been over-protective and apologies for misleading her. When a fire breaks out in Tall Trees, Boulder joins his sister and the other elephants put it out. There, he reunites with Rock and agrees to accept the latter as his brother in-law after he and Sky renew their wedding vows.

Sometime before the series when Sky was a young calf, Boulder left to join Thunder's Herd.

Boulder doesn't formerly make an appearance, but he's mentioned by Sky when her family arrives at the Plains of our Ancestors.

Boulder is mentioned again by his younger sister, Sky, when she encounters Rock.

Sky and Boulder reunite when the former is on a quest to find the Great Parent with Rock. Boulder was very happy to see his sister. However, he and his herd-brothers were less welcoming towards Rock Marcher. When Sky revealed to the bulls that she was Rock's mate, they (Especially Boulder) were furious as it turns out that Rock used to be a member of their herd but he was kicked out few years prior when he unintentionally killed River Marcher, who Boulder and Rock had a crush on. Fearing Sky's safety, Boulder lies that Rock fell into the Rage out of jealousy and frustration (It was actually a freak accident) because Boulder was supposedly winning.

When Sky learns of her brother's deception (as she discovered with the help of Flint), she questions him on his deception, and Boulder reveals that he did out of fear of that his younger sister would be subjected to Rock's wrath the next time he went into the Rage. This causes Sky to call him out of his over protective nature reminding him that she's no longer a calf and now full-grown and instead, should've advised caution in case Boulder was right about Bulls having a natural tendency to attack their prospective mates whether the bull in question wanted to or not.

When Sky agrees to renew her wedding vows with Rock, she wonders if Boulder would approval given his history with Marcher. Boulder (Having forgiven Rock) accepts Rock as his brother in-law.

Shadows on the Mountain

After her exile, Prance comes across some elephants at the Watering Hole, and they heard her questioning the Great Spirit raspingly. Boulder told her that if she didn't know, there wasn't any point in asking, and the other elephants scolded her. Boulder and his herd walked closer to the Watering Hole, scaring away the alligators that have been eyeing Prance, making her feel safe. After Prance took a drink from the Watering Hole, she felt like she has been in a herd again. Boulder had asked whether she was alone and she confirms she was herdless. Boulder warned her to be careful near the water, telling her about the alligators being bored with their kills and they would be willing to kill predators, but not elephants. Prance tells him that she was glad Boulder and his herd had come along. Boulder asked why she was herdless and whether she was lost, at first she didn't want to tell him what happened because it was a long story, but Boulder insisted so she told him her story. Prance said that her herd hated her while Boulder denies this, saying this was fear that may look like hate and asked whether she's able to join another herd. Prance says she couldn't because she was shadowless and no herd wouldn't be able to take her in. Boulder has suggested that maybe she needn't join a gazelle herd. She had a sad chuckle and asked whether a wildebeest herd or a warthog family would take her in. Boulder added in that she can be surprised with what could happen, he mentions that his led a herd of animals before, and if an elephant can do it, so can a gazelle; he says that they are capable of much more. Boulder asks what was her name and Prance told him her name. Boulder introduced himself to her and told her to take his word for it, Bravelands is mother and father to all, which can unexpectedly bring different animals together.

Prance recounts her meeting with Boulder to Thorn and co. Moth acknowledges Boulder as Sky's brother.

Boulder is a large Bull Elephant who bears a resemblance to Sky.[1]

Boulder is a fierce Bull Elephant. He is also overprotective of Sky Strider, even though she's no longer the young calf he left behind when he was too old to remain his his natal herd once he came of age. His overprotectiveness is what prompted him to lie that he knew what he was talking about when he stated that Rock pushed River into the ravine out of jealousy, even though he admitted that Rock wouldn't be able to control it if that was the case. In reality, Boulder wasn't sure if it was Rock's dark emotions that compelled him to betray River against his will or if it were out of recklessness that too would've normally be considered unacceptable, as he knew that both he and Rock was in the grip of the Rage at the time and Bull's memories are unreliable when they're in the Rage. When Sky demanded to tell him why he lied out being certain about remembering correctly about the circumstances of River's death, Boulder explained that he did it to protect her from Rock in case his instincts compelled him to hurt Sky the next time he went into the Rage. This also shows that sometimes (though probably rarely), Boulder jumps to conclusions. Boulder also exabits a compassionate side when he encounters the lone gazelle, Prance. Upon discovering that she is in exile, He takes pity on her and offers Prance advice before parting ways.

Community content is available under CC-BY-SA unless otherwise noted.
Advertisement